Give for good: Edmonton Stingers

Alberta is a province that is known for its rich historical sports involvement.

From hockey to basketball, sports play an important role in shaping culture in our prairie province.

WIN House has one purpose: to give victims the hope and help they need to overcome gender-based abuse. 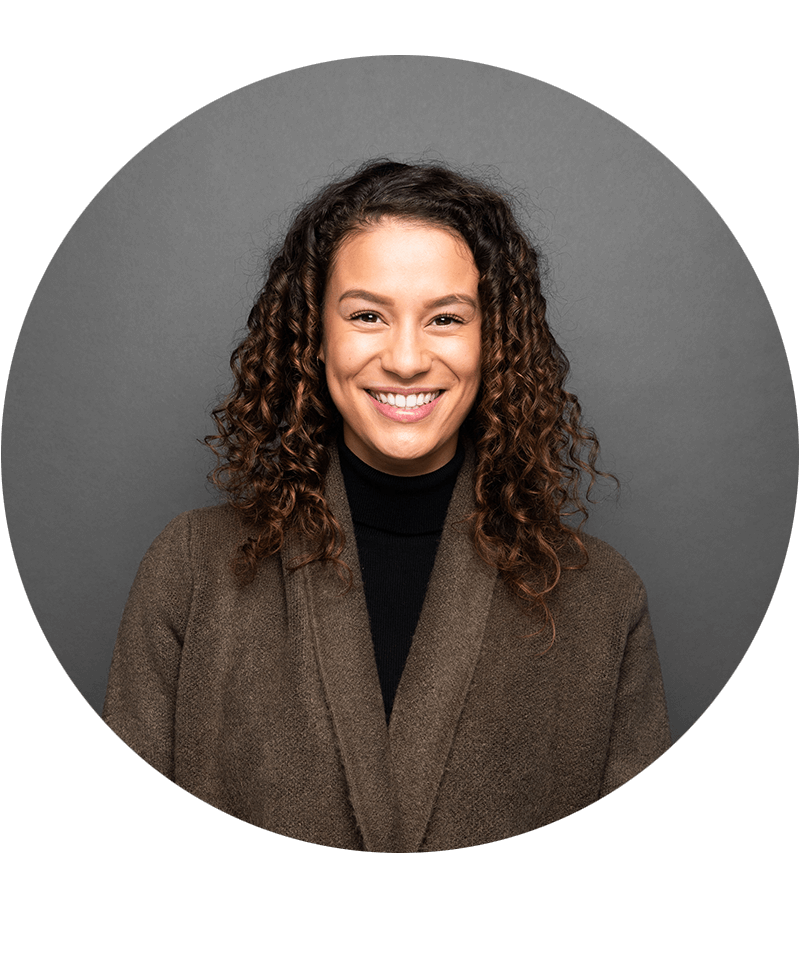 The buzz behind the Stingers

Alberta is a province that is known for its rich historical sports involvement. From hockey to basketball, sports play an important role in shaping culture in our prairie province. Over the years, a larger conversation about creating a Canadian basketball league began with the intention of establishing a league for Canadian athletes to have the opportunity to play in their home provinces, rather than leaving the country to play overseas. The Canadian Elite Basketball League currently consists of ten teams across British Columbia, Ontario, Newfoundland and Labrador, Saskatchewan, Quebec, and of course our home province of Alberta. Creating a Canadian-owned league, that stretches from coast to coast, also keeps operations consistent, efficient, and promotes Canadian basketball within our country’s market.

The Edmonton Stingers made their debut in 2019, and since then, have already won two CEBL championships. 2022is a special year for the Edmonton Stingers at a local level, as they are gearing up to activate a variety of charitable outreach programs within their respective community.

Kids deserve to enjoy their childhood and play outside on safe, well-kept courts. Fresh Hoops is a program that was developed to identify schools and community leagues that are in need of a core refreshment to bring new life to courts with fresh paint, court repairs and new nets. Refurbishing the outdoor courts gives children a better place to play basketball and gets them engaged to play outside in the summer.

A change you can see

“Change is most impactful when it’s something that can be seen and felt in the community”– Reed Clarke, President, Edmonton Stingers

As we look to emerge from the pandemic, the Edmonton Stingers are looking forward to infusing spirit into the Edmonton basketball community, on and off the court, in-person and online.

If you would like to learn more about how you can become a charitable community partner and help give kids the opportunity to watch and play basketball click here. 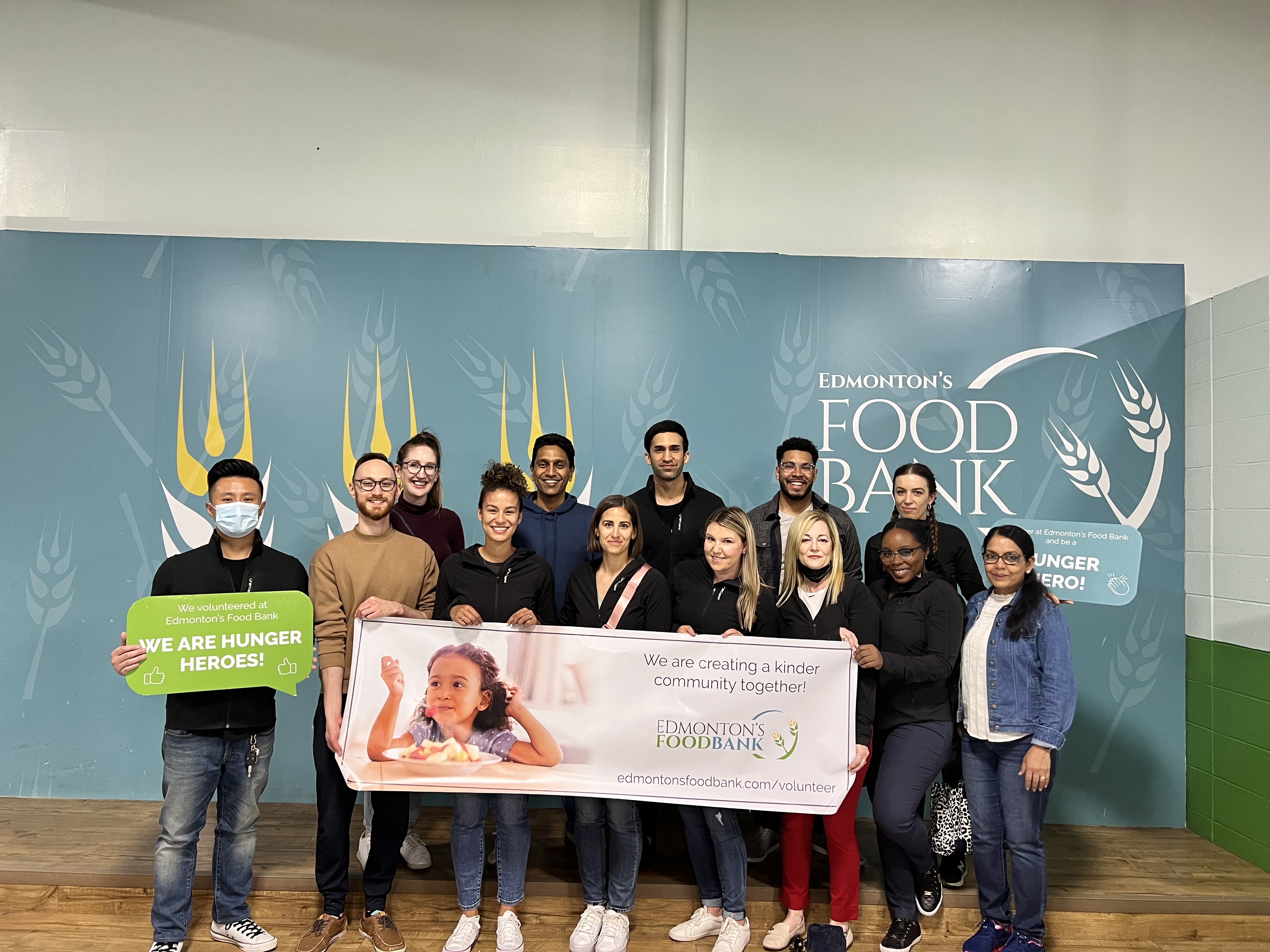 Give for good: Edmonton's Food Bank 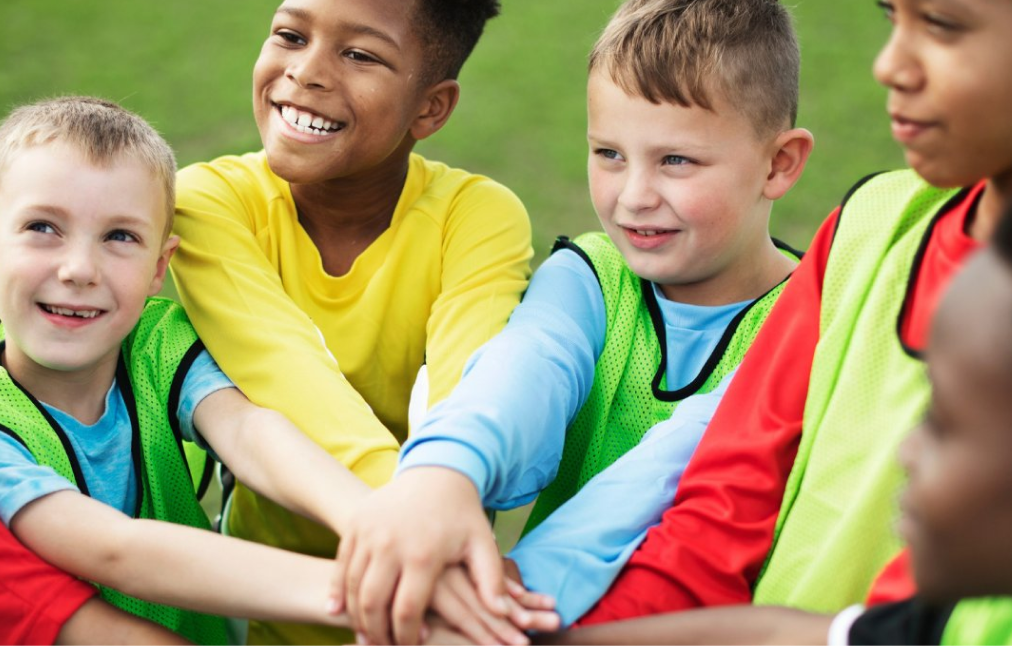 Give for good: KidSport Edmonton

Did you know that one in three Canadian kids cannot participate in sport due to cost?

Give for good: WIN House

WIN House has one purpose: to give victims the hope and help they need to overcome gender-based abuse.