KV Capital has divested two of its Fund I portfolio companies, Northern Lite and Off Grid Trailers.

With the launch of its Fund I portfolio, KV Capital acquired Northern Lite and Off Grid Trailers in 2017.

With the launch of its Fund I portfolio, KV Capital acquired Northern Lite and Off Grid Trailers in 2017 and since then has enjoyed successful partnerships with both companies, propelling each forward from smaller, regional, owner-operated private businesses to competitive industry players in the mid-market arena with strong backlogs.

“It has been rewarding to partner with Northern Lite and Off Grid Trailers to tremendously scale up each aspect of their businesses,” says KV Capital’s President, Private Equity, Jonathan Herman. “From day one, we were thrilled to invest in these two premium brands and their respective teams to collaborate on implementing innovative growth solutions to tap into their underlying potential. The management teams of Northern Lite and Off Grid Trailers led by Presidents Keith Donkin and Duane Leedell executed exceptionally well, and we wish them continued success as they enter their next phase of growth with their new partner, TriWest—a very reputable private equity firm in Canada.”

“KV Capital’s significant investment in terms of both funding and resources in the development of our brand and product is evident in the company’s profile today,” notes Off Grid Trailer President Duane Leedell. “By executing on an aligned vision for Off Grid Trailers and sharing a common understanding of our market, our partnership has built a strong positive trajectory for our company.”

Northern Lite President Keith Donkin echoes a similar sentiment. “Our company was founded on the principles of quality and integrity,” says Donkin. “By continuing to weave those values through all facets of our working relationship, KV Capital served as our trusted partner in bringing the success of Northern Lite to new heights. We look forward to carrying this momentum forward as we engage with TriWest.”

About KV Capital
Founded in 2006 and based in Edmonton, Alberta, KV Capital is a Canadian, alternative investment fund manager with approximately $250 million in committed assets under management. KV Capital’s funds are split into a diverse range of asset classes including private operating businesses and real estate mortgages. KV Capital has been on the Profit 500 ranking of Canada’s fastest-growing companies for six consecutive years and has funded over $1 billion in investments across several different asset classes.

About Northern Lite
Based in Kelowna, British Columbia, Northern Lite is a leading Canadian manufacturer of high-quality truck campers specializing in fiberglass construction built for all four seasons. Since its inception in 1989, Northern Lite has built a reputation throughout the RV industry for quality, workmanship, and high end fit and finish. The company holds the distinction of producing North America’s only campers to achieve a five-star rating for over 15 years running in the RV Rating Book as listed by the RV Consumer Group.

About Off Grid Trailers
Headquartered in Edmonton, Alberta, Off Grid Trailers redefines camping with innovative off-road overland trailers designed to connect outdoor enthusiasts with nature as an invitation to explore the wild with unparalleled adventure. Bringing backcountry camping into the mainstream, Off Grid Trailers builds durable off-road camper trailers in Canada that can withstand any climate and any terrain. 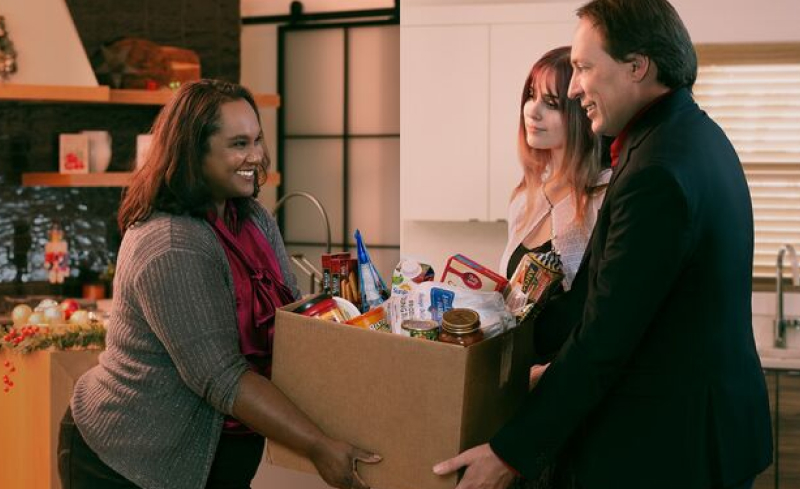 Give for good: Christmas Bureau of Edmonton

Last year, the Christmas Bureau served over 35,000 individuals including thousands of children and teens. This year the organization will serve over 51,000 Edmontonians.

Give for good: University Hospital Foundation

Since 1985, the University Hospital Foundation’s Festival of Trees has brought families and friends together to celebrate the season, create lasting memories and support critically important causes at the University of Alberta Hospital site. 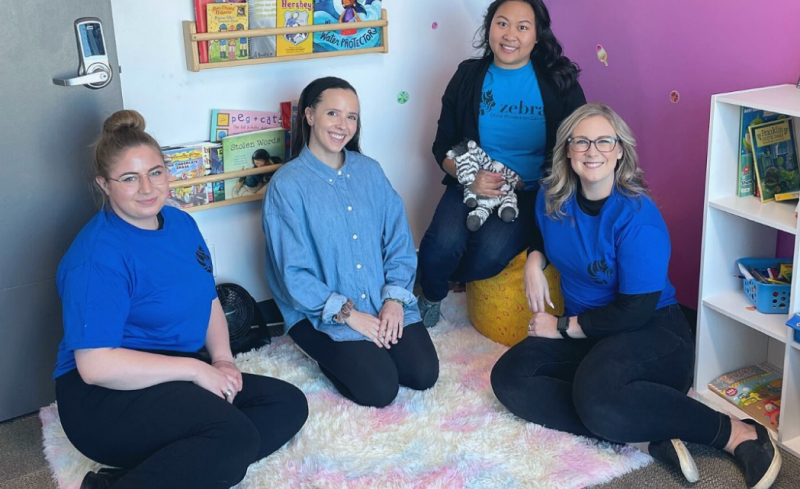 The Zebra Centre is an organization powered by child advocates that welcomes children and youth who have experienced abuse and supports them every step of the way in the journey they have ahead.