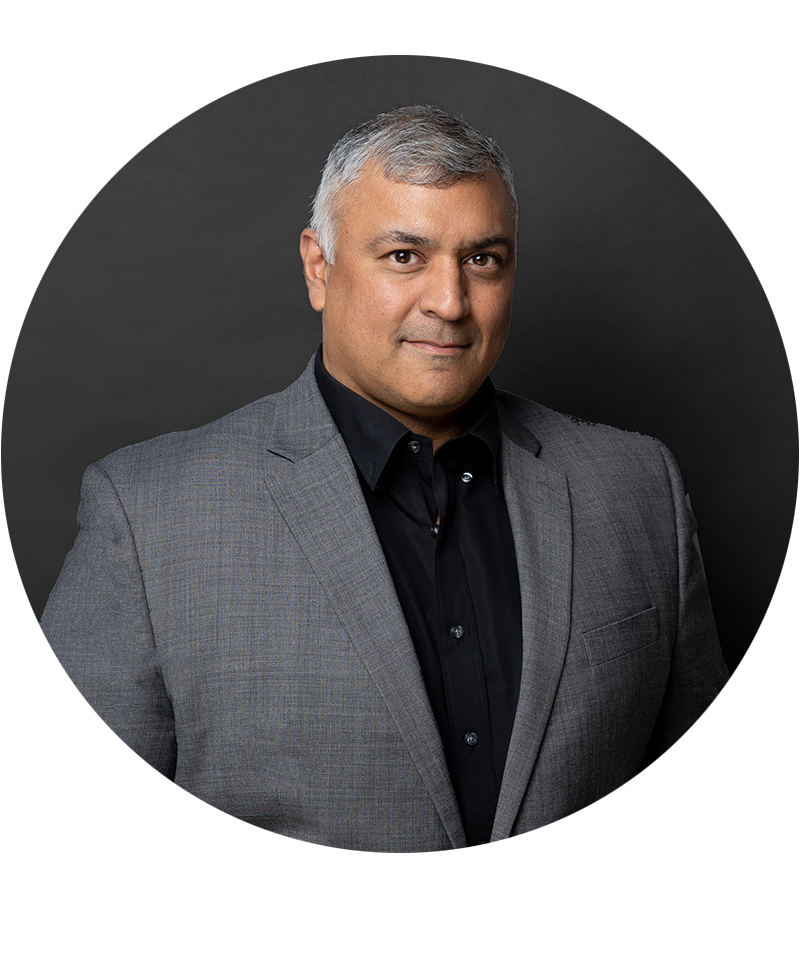 In his role as Director of Origination, Ontario, Imtiaz works alongside KV Capital’s Commercial Real Estate Finance team to originate and structure new commercial lending opportunities. Imtiaz’s passion for commercial real estate combined with his financial background, experience as an owner-operator of a business and extensive contact base, provides him with a strong foundation to understand lender requirements, market conditions, and deliver timely and tailored financing solutions to his clients. Currently based in Toronto, Imtiaz has travelled extensively throughout the province for business as well as leisure (primarily playing hockey) and is knowledgeable across the entire Ontario commercial real estate market.

Imtiaz’s career began in PricewaterhouseCoopers’ Toronto audit group. Shortly after receiving his Chartered Accountancy designation, he was selected by his peers to join PwC’s specialized valuation practice. Upon completion of his Chartered Business Valuator designation and promotion to manager at PwC, he left the firm to run his family’s international recycling export business located in Toronto. As President of his family’s recycling business, he grew the company’s sales to several million dollars annually, negotiated deals with both local and international clients and suppliers, oversaw a staff of almost 100 people, and brokered his company’s own financing solutions. Imtiaz also holds both a Bachelor and Master’s degree in Science from McGill University as well as an MBA from University of Toronto’s Rotman School of Business.

Family, community and sports are the pillars of Imtiaz’s life. He has been the Finance Chair for the Entrepreneurs Organization – Toronto chapter, coached and mentored youth playing hockey, and volunteers his time at various community events. Beyond his local travels, Imtiaz has also travelled extensively within North America, Europe, Africa, while always keeping a keen eye on emerging markets and opportunities.