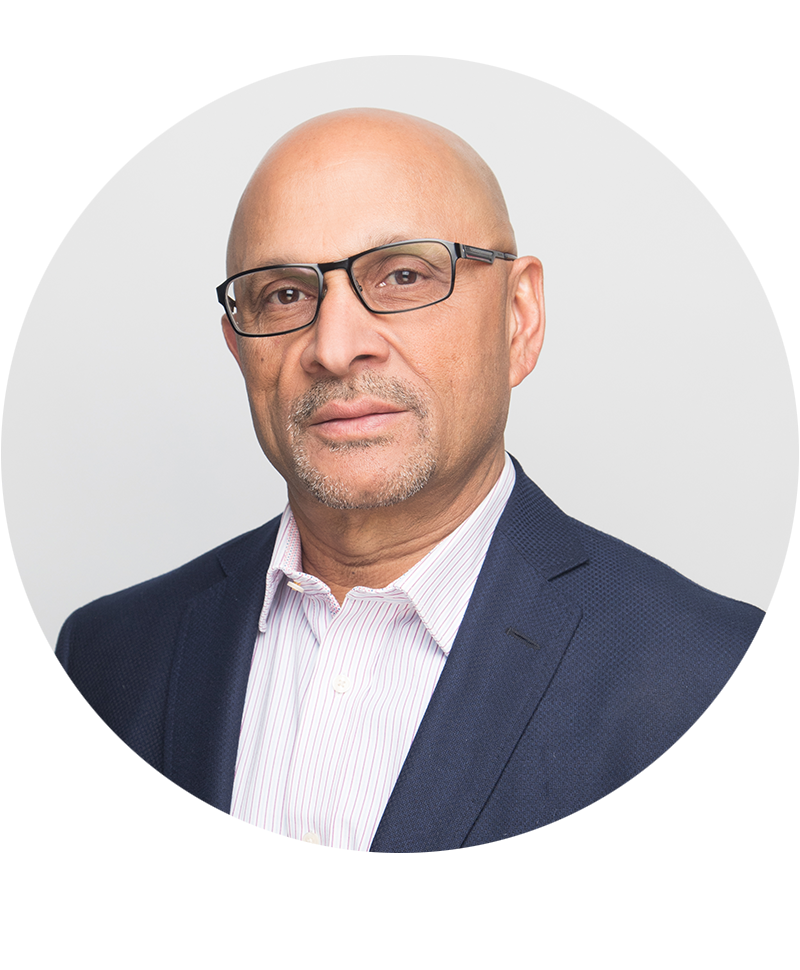 Mr. Nizar Somji is an entrepreneur, corporate executive and board director with a proven track record of growing businesses. He is currently the President and Chief Executive Officer of Jaffer Inc., a real estate investment and hospitality company with assets in Canada and the USA. He is the founder and former President and Chief Executive Officer of Matrikon Inc., a leader in industrial intelligence for the oil and gas industry which was acquired by Honeywell in 2010 for $144 million. At the time of its sale Matrikon employed over 600 employees on six continents. A sought after corporate director, Mr. Somji sits on several boards including EPCOR Utilities Inc., Redline Communications, Zafin, Critical Control Energy Services Corp., and the University of Alberta Board of Governors. Mr. Somji holds a Master of Science in chemical engineering from the University of Alberta and a Bachelor of Science in electrical engineering from the University of Birmingham in the United Kingdom.