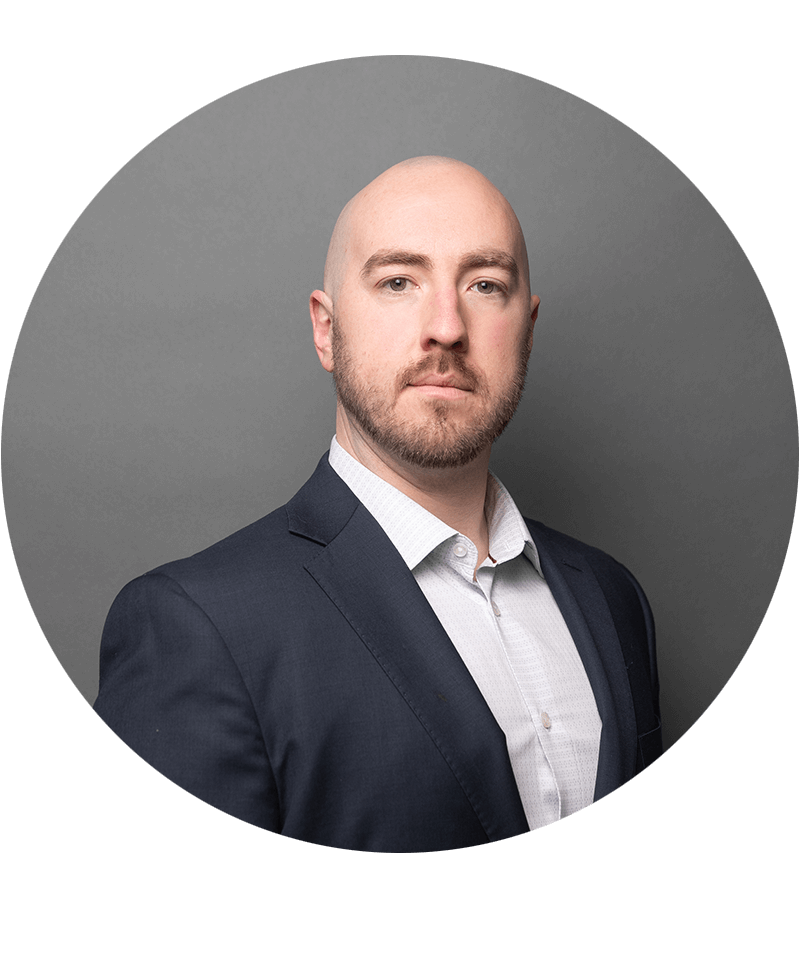 Wolfgang Bauman is an associate with the private mortgage underwriting team at KV Capital. He holds a Master of Business Administration degree and a Bachelor of Science degree both from the University of Alberta. He is currently working towards his Chartered Professional Accountant designation and has an interest in real estate, which together influenced the decision to pursue lending in real estate. His previous experience in geotechnical engineering has aided his underwriting background, particularly in land development.

Wolfgang has been with KV Capital for four years now, and has been involved in structuring and underwriting loans in excess of $300M and has managed a commercial portfolio in excess of $75M. In his spare time, Wolfgang likes to play hockey and volleyball, and travel the globe, having already been to Asia, Africa and Europe twice.